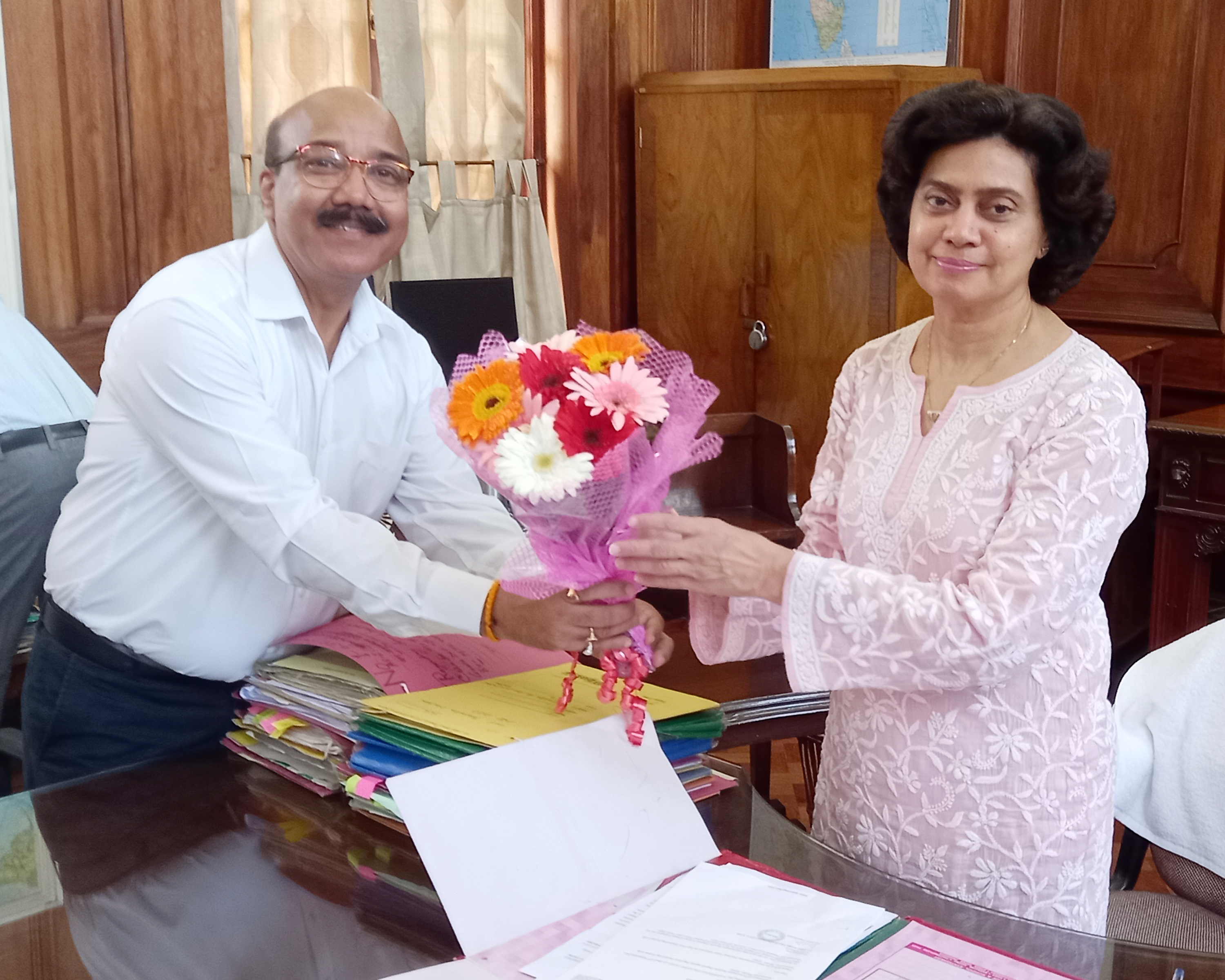 Today on March 30, 2022, Shri Rakesh Kumar Srivastava, State Marketing Manager, IFFCO, Dehradun had a courtesy meeting with newly joined Director of Forest Research Institute, Dehradun, Dr. Renu Singh (IFS). She was intimated about financial support provided by IFFCO for developing improved varieties of neem. The research was carried out in the supervision of Dr. Ashok Kumar, Scientist G of Forest Research Institute at the Division of Genetics and Tree Improvement, and under which recently released six varieties of neem were released. The newly developed varieties flower after two to three years against six years of normal neem. Additionally, oil and azadirachtin content is also almost double of the normal neem, which is going to help in production of neem coated urea substantially.

The Director, FRI was also informed about development of nano liquid urea, and how it has helped farmers in improving farm productivity without polluting soil, air and water. The nano liquid urea is expected to help even Government of India in saving huge subsidies, and become an important revolutionary step in agriculture and farming.